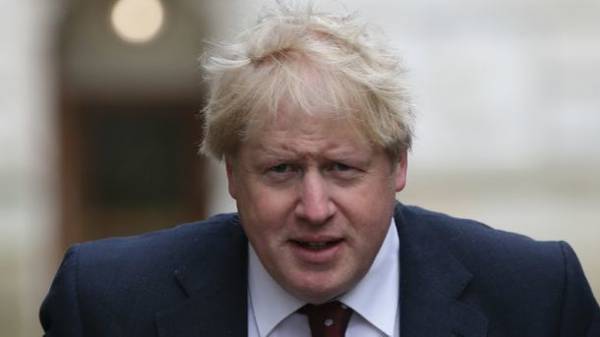 The Ministry of foreign Affairs of Russia claim that the foreign Minister of Britain, Boris Johnson wasn’t even waiting in Moscow. About this in Facebook wrote the head of the Russian foreign Ministry Maria Zakharova.

She expressed surprise that was canceled a visit, which nobody expected.

“What are they interesting: about the visit to Moscow has not been announced, and cancel are not forgotten. Some know-how in diplomacy,” wrote Zakharov.

As yesterday it became known that Boris Johnson has postponed a scheduled trip to Russia because of the postponement of the meeting of foreign Ministers of the NATO countries.

Earlier it was reported that the head of the foreign office gathered during a visit to Moscow, among other things, to Express condemning stance on the Russian aggression against Ukraine.