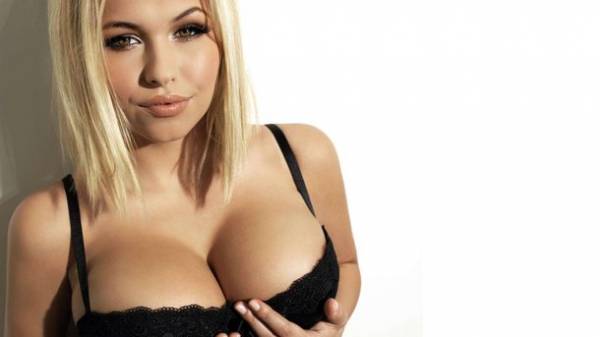 Breast cancer is the most common cancer among women. Despite the fact that today there is a lot of information about breast cancer, some misconceptions about the disease is still prevalent, according Medic.ua.

I’ll try to sort the most popular of them, confirm or deny them.

Myth # 1: breast Cancer can only be those who have he was already in the family

In fact, approximately 70% of women diagnosed with breast cancer had no risk of developing breast cancer, including family history. However, if the relative of the first line (one of the parents, brother, sister or child) has had breast cancer, risks increase about 50%. The presence of two relatives first-degree relatives increases the risk even more.

Myth # 2: Wearing a bra with an underwire increases the risk of breast cancer

The opinion that bras with underwire’t compress the lymphatic system of the breast, causing toxins to accumulate, causing cancer, debunked and deemed unscientific. Neither the type of bra nor the tightness of your clothes, have no relationship to the risk of developing breast cancer.

Myth # 3: most of the formations in the breast – malignant

Approximately 80% of formation in the breast caused by benign changes, cysts or other reasons. However, doctors must recommend to report any new formations in the breast.

Myth # 4: Breast implants can increase the risk of breast cancer

In fact, the risk of disease in women with implants are not higher than those who don’t. Difficulties arise only in the diagnosis, as standard mammograms may not always identify all problems with the chest.

Myth No. 5: the Risk of developing breast cancer for each woman is 1 of 8

The risk of breast cancer increases with age. The risk of developing the disease is about 1 in 233 for every woman aged about 30 years, and for 85 years it increases to 1 to 8.

There is no connection between breast size and risk of cancer of the breast. However, large Breasts are harder to examine.

The tumor is one of the manifestations of breast cancer, but you have to be on the alert, as the disease can manifest itself in other ways. It can look like swelling, skin irritation, redness, roughness, thickening of the skin. It can manifest itself as chest pain or discharge from the nipples. Breast cancer can also spread to the underarm lymph nodes and cause swelling there before it will be possible to probe the bulk tumor.

Myth # 8: you can’t be breast cancer after mastectomy

Myth # 9: If you have a high risk of developing breast cancer, you can only monitor the symptoms

If you have a high risk of developing the disease, you are not required to follow the symptoms back. You can reduce the risks a healthy lifestyle, doing sports, with abstinence from alcohol and proper nutrition.

Myth # 10: Women with formations in the breast (fibrocystic) have higher risks of developing breast cancer

In the past it was thought that women with fibrocystic breast disease, a higher risk of developing cancer in the future. However, this view has not been confirmed scientifically. However, in women with such entities, it is hard to distinguish breast cancer from benign tumors.

Myth # 11: an Annual mammogram will expose you to such radiation, which increases the risk of breast cancer

Indeed, radiation is used in mammography, but the amount is so small that any associated risks are tiny compared to the preventive benefits that you get. Mammography can detect education before they start to palpable.

Myth # 12: a Needle biopsy can disturb cancer cells and cause them to spread to other parts of the body

This statement has no proof. A study conducted in 2004, found no increase in the spread of cancer among patients undergoing needle biopsy.

Myth # 13: You have nothing to worry about if a mammogram is negative

Despite its importance for breast cancer screening, mammography is able to detect 10-20% of cases of breast cancer.

Given the relationship of estrogen with breast cancer, hormonal contraceptives and drugs for the treatment of infertility was under suspicion. However, some studies have shown that the drug does not increase the risk of developing cancer. In order to give a definite answer to the question of whether hormonal drugs on the risk of developing the disease, it is necessary to conduct more extensive research. 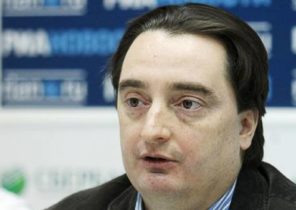 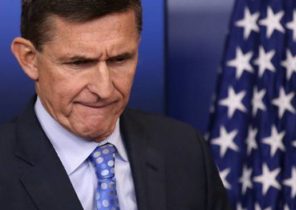