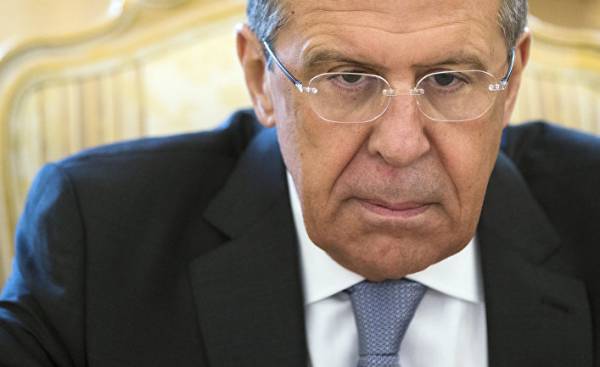 Visit of Minister of foreign Affairs of Italy Angelino Alfano (Angelino Alfano) to Moscow the next day after uncoordinated protests, which resulted in thousands of arrests took place in a very difficult time.

“With full respect for Russian sovereignty and the laws of this country I can only agree with the official position of the EU and to reiterate that we believe in the principles of freedom of expression,” declared the Italian Minister during a press conference with his Russian counterpart Sergei Lavrov confirming that this issue was raised during the earlier bilateral conversation.

“Each country has its own laws based on universal values, in this case, universal conventions on human rights, one of which is freedom of expression and freedom of Assembly, which, however, exceptions related to security. The decision to ban the parade was taken by the municipal authorities of these considerations and in the framework of our Constitution and laws,” said Minister Lavrov.

He also noted the existence of double standards in the West: “I remember the events taking place in European capitals and in the United States in violation of laws on demonstrations, when going at unauthorized rallies are not respected or agreed routes used batons and tear gas. The same events cause different reactions”.

In addition to “yesterday’s events”, the Minister of foreign Affairs of Italy, Alfano stressed several times that Italy considers Russia a “reliable partner in energy security and in the fight against terrorism.” It was also said that the dialogue established at the summit of “big twenty” in Bonn, will continue a series of visits to Moscow: first President, Sergio mattarella, the (Sergio Mattarella) in April, then Prime Minister Paolo Gentiloni (Paolo Gentiloni) in may and at the UN Security Council, where Italy is present this year as a non-permanent member. Syria, Libya and sanctions were the main topics of the bilateral meeting between Lavrov and Alfano.

In Libya, said the Minister of foreign Affairs of Russia, “it is necessary to facilitate dialogue and to stop betting on one-the only force in Tripoli to Tobruk damage or Vice versa. When the West will understand it, you will get some result.”

This position is shared, said Alfano, and Italy, which “seeks to ensure that the Haftarot got a role, but within the government Zarraga under the auspices of the UN.” As for Western sanctions, imposed after the annexation of Crimea by Russia, Alfano said that the Italian government “considers them to be not a goal you want to achieve, but a tool for the implementation of the Minsk agreements”.

On the other hand, during the meeting with Italian entrepreneurs in Russia, organized on the morning of the same day at the Italian Embassy in Moscow, it was said that sanctions should not stop economic cooperation between Russia and Italy. The same was noted during the bilateral meeting with Deputy Prime Minister Arkady Dvorkovich: “We are interested in the participation of Italian companies in the projects “Nord stream — 2” and “Turkish stream”,” — said Russian Deputy Prime Minister, speaking about the economic cooperation.

This morning the Italian Ambassador in Moscow Cesare Ragaglini (Cesare Ragaglini) said he was “very surprised by the modest behavior of Italian companies in Russia”, and remembered that in terms of sanctions, the only way not to lose share in the Russian market is an investment or joint venture through information on “no” to the political efforts in this field should provide to those countries that are primarily demanded the introduction of the economic blockade. 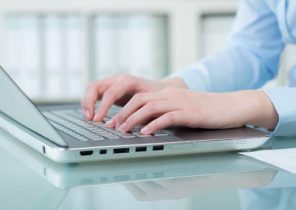 Ukrainians fight better than the Russians, since the beginning of the year we have at least seven wins