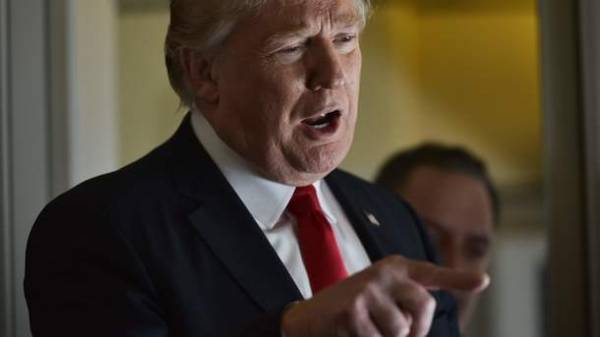 After a series of attacks in London, the President of the United States Donald trump has called for stricter measures – the “life”.

“We need to be smart, vigilant and tough. We need the courts to restore their rights. We need travel bans as an additional layer of security! — wrote the head of the White house on Twitter.

In addition, trump promised to provide London and the UK with the necessary assistance after a series of attacks. “Regardless of what the United States can do to help London and the UK, we’ll be there – you and me. God Bless!”, – trump wrote on Twitter.

Whatever the United States can do to help out in London and the U.K., we will be there – WE ARE WITH YOU. GOD BLESS!

As reported, in London there was a series of attacks. On the evening of 3 June, the truck crashed into passers-by on London bridge. The attack occurred in a restaurant near the site of the first attack. Police reported about two incidents — in the area of Vauxhall and borough market. 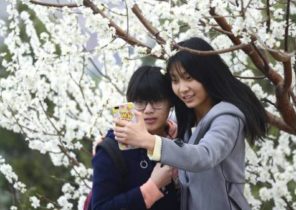