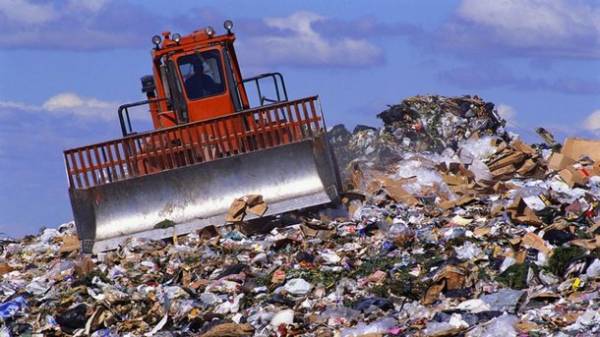 As of March 27, 2017 detained 10 thousand 451 ton of smuggled plant products, of which destroyed 10 of 305 thousand tons. Detained 464 tons of food products of animal origin, destroyed 401 ton, reports Rosbalt with reference to the Rosselkhoznadzor.

Earlier the President of Russia has extended the action “predamage” until the end of 2017 in respect of States which have imposed sanctions against Russia for its occupation of Crimea in March 2014. The corresponding document was published on the official portal of legal information.