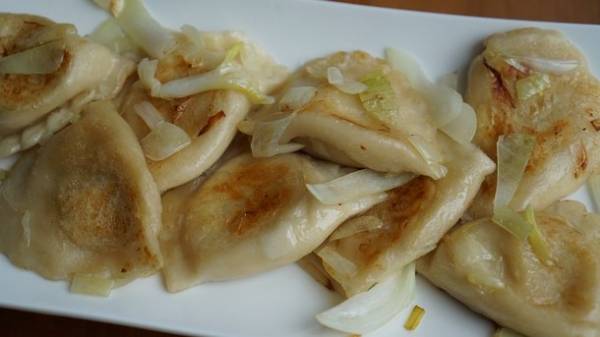 Association of suppliers of retail chains amounted to “Index dumplings” by calculating the cost of ingredients for the traditional Ukrainian dishes – dumplings with potatoes. It turned out that less than a year the dumplings have risen by 55%.

We will remind, Ukrainians are shocked space the prices of vegetables of a new crop — the end of June, and prices on potatoes, cabbage, root vegetables going through the roof, closer to 20 UAH per kilo of cabbage or carrots. This is 5-6 times more expensive than it was a year ago. 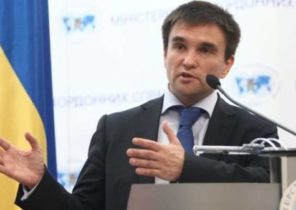