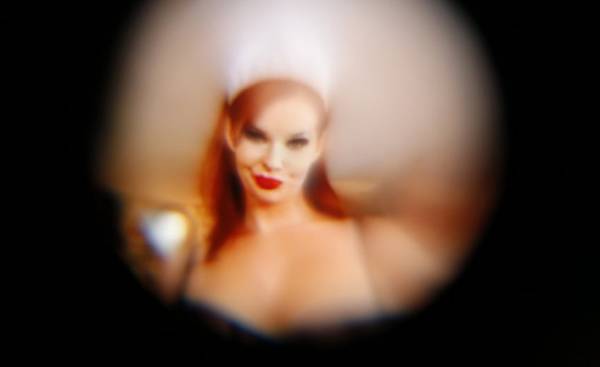 Sorry if this excerpt from the Telegraph has upset you, but we can’t turn away from this disaster. In that article the author recalls a conversation with other moms about how difficult it is to raise children, where pornography is widespread. Here is an excerpt from the article:

Two participants of the conversation said that they had to delicate and causing huge embarrassment conversations on this subject with their adolescent children. “My son should know: contrary to what he may see on your computer, there are things that the girl is not right to do on the first date or the fifth, and maybe do,” said Joe.

Sitting at the table the mother was stunned and silent, although some of us involuntarily exclaimed in disgust and disbelief.

The thing is that the clinic sue is not in some ghetto where the girls brutally bullied, or where the practice is widespread as a means of contraception. No, she works in the green heart of Hampshire. Coming to her with injuries, girls are often not reached the age of sexual maturity, many from loving and strong families. These girls a couple of generations ago, loved horse riding and ballet, and not even kissed. And they are not forced to painful sex no Teens, to draw ideas on the physical proximity of pornographic videos on their smartphones.

You think that if you are “nice” people, and your children go to a Christian school, it will protect them from such atrocities? Do not even dream. I’m fed up with parents who allow their children unlimited use of the Internet and absolutely not teaching them how to cope with problems. They somehow think that their child will not find pornography, or because of her look at all, there is nothing wrong.

They don’t want to face reality, because in this case they will have to radically change life in your family, including forcing children to behave with peers strange and unusual.

But what is the alternative? Recently, a priest from a conservative Christian College told me that all the young men, whom he helps prepare for admission to a Seminary after graduation, experiencing an unhealthy addiction to pornography (that is, they look at it mechanically and can’t stop even if you want to). Into this trap fell 16 boys — conservative, attend Church, willing to serve God and people as pastors. And you think that your children can not happen? Oh really?

This is not just a crisis of morality. It is a crisis of society. This crisis is destroying something vital and precious. Here’s the story about the disaster that happened in Japan. This is an excerpt:

According to a new study, almost half of the Japanese and Japanese women who turn 30 years old, have no sexual experience.

The country sharply reduced the population, and young people are increasingly abstaining from sex and avoiding romantic relationships.

Some men say that women feel terrible. And in one survey found that 43% of the Japanese and Japanese women aged 18 to 34 are virgins and virgins.

We conduct a radical experiment, what never happened in history, because it was impossible. What happens to people and society when images, and moving images of the most bizarre and violent sex acts any person can see anytime, anywhere? How it affects our brains, our minds, our souls? How does this affect us as people?

Let’s say that pornography should not enslave the minds and hearts of our children in childhood. The day will come, and we want that they married and started a family, if that is their calling. Right? Now think about how ubiquitous pornography affects the ability of our children to find life partners who will love them body and soul, will care for them and empathize, making it virtuous and pious. Separate family with this crisis will not cope. We have to do it in a team, community, and in conditions when relevant to our values — indifferent and even contemptuous. Not only do we need to do everything possible to protect against this, our sons and daughters. We have to rescue from it those children who have already fallen into this trap.