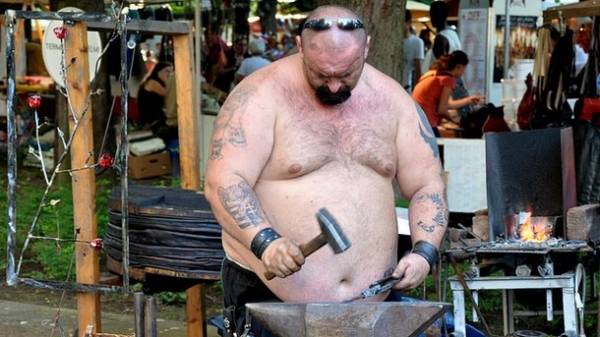 The omentum folds of visceral peritoneum, rich in fatty deposits, performs immune function: the fluid that circulates between the organs of the abdominal cavity, filtered fabrics crease.

This was reported by American physicians from the University of Alabama at Birmingham, published their study in the journal Trends in Immunology.

According to the authors, the first gland in the body reacts to an infection (fibrosis appears due to the reaction to the antigens), he is not able to track the initial stage of development of the disease.

Meanwhile, according to scientists, the gland has a flaw, contributing to the spread of metastases in the body (getting into a fold of the abdominal cavity, the cancer cells there are). In particular, the seal acts as a breeding ground for ovarian cancer and stomach.

Experts suggest using the omentum as an indicator of the beginning of the inflammatory process in the body, and also as a potential target for prevention of metastases.