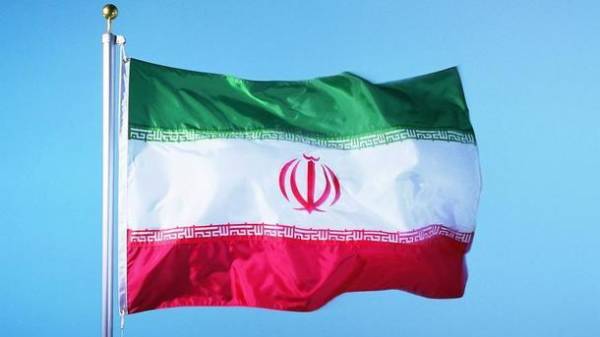 Iran announced the introduction of sanctions against 15 American companies are “aiding and abetting terrorism”. The Correspondent reports about it with reference to the Agency IRNA.

“The foreign Ministry announced that Iran imposes sanctions on 15 U.S. companies that are involved in strengthening the Zionist regime sponsor terrorism and are involved in the suppression of civil society and the region”, – stated in the message.

Before the U.S. imposed sanctions against eight companies of Russia in connection with the American law on the non-proliferation of weapons of mass destruction relating to Syria, Iran and North Korea. Russia has expressed disappointment with the new sanctions. Moscow believes that the new sanctions undermine fight against ISIS.