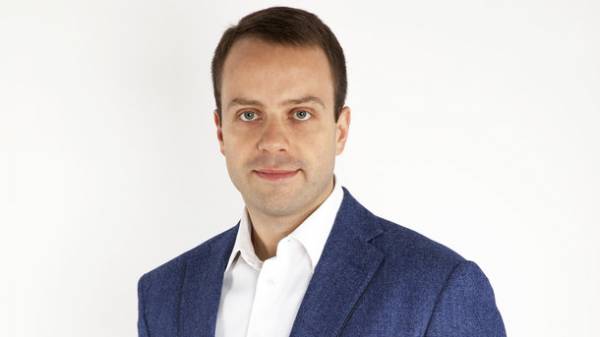 The calendar of the big new products from Audi to be under a light curtain. The manufacturer keeps the suspense, forcing to grumble competitors and causing even more interest from fans. What will be the design and specifications of the updated family Audi in the 2017-2018 year, we asked the founder of Audi Centre Odesa South, Maksim Shkil.

Maxim, Geneva motor show usually shows the trends of the beginning of the year. Than we will win in the near future Audi?

First a welcome novelty: a very powerful Duo from Audi Sport RS5/RS4, the RS5 model. We’ll see at the Geneva motor show. The first copies off the Assembly line in June. The new generation RS5 will appreciate the brand new engine 2.9 V6 with a capacity of 450 HP and a torque of 600 Nm. With the new motor RS5 reaches 100 km/h in less than 4 seconds.

Audi RS4 Avant shares the same platform and powertrain from the RS5. The car embodies the classic spirit of the RS models: the station wagon, all wheel drive quattro, very powerful engine, tuned suspension and high performance brakes. The debut is scheduled in the fall at the Frankfurt motor show. The first cars will descend from the conveyor in 2017.

At the North American auto show debut of the prototype Audi Q8 Concept made a splash. What can we expect from crossover Audi Q8?

Now cars are tested in various climatic conditions around the world. Audi Q8 will be produced on the platform of the new Audi Q7, which is in high demand around the world. Powerplant – hybrid: petrol turbo engine volume of 3.0 liters is paired with electric motor, total capacity is 443 HP and 700 Nm of torque. This will allow you to accelerate to 100 km/h in 5.4 seconds. Inside the new version of the original virtual cockpit, which will allow progressive to drive. The start of sales in 2018, at the same time will launch a fully electric version of the Q8 E-tron.

Revolutionary in its class is called a new Audi A8 with auto pilot. When the top model of the concern will go on sale?

The flagship, the A8 will get a successor this fall. The car really will be revolutionary in its class, with an autopilot feature, a new design which uses the OLED technology for lighting, and a futuristic interior, which will use a minimum of buttons to control the functionality of the car, the Virtual Cockpit and the new terminal management MIB2+. The Audi A8 also will have a hybrid modification. Traditionally, powerful motors and high efficiency: 6.0 W12 with a power of 608 HP and an impressive torque of 900 Nm, is provided for S8 4.0 V8 producing 550 HP and 770 Nm. Let’s not forget about the diesel versions: 4.0 V8 TDI with electrocompressor develops 430л.with. and 900 Nm. In sale the car will go closer to the end of the year.

“Audi A7 Sportback: swift, sharp, and sexy at the same time” – describes the new A7 design team from Ingolstadt. Your opinion?

New design car will actively overlap with the Prologue concept, the first new design to try on the flagship Audi A8. The new A7 will get the MLB Evo platform with the A8 and A6 of new generation, which has shown itself very well on Q7. Given that the car will be easier, it’s even better impact on driving performance and dynamic parameters of the car. Inside the car will get a new generation of the Audi Virtual Cockpit. A model release is scheduled for the second half of 2018

What are the technologies that will be applied to mofthe models of Audi will soon be available for Ukraine?

The global trend of cars with alternative fuels and plan for long-term development of the Audi until 2025, according to which includes the production of a hybrid version for every model in production. More than 12 different modifications to the model range.

Since the second half of 2017 for Ukraine will be available to order the Q7 E-tron. Hybrid automobile combined power plant (diesel engine + electrical motor). On one filling of the fuel tank and battery you can drive 1400 km, with an average fuel consumption of 1.9 l/100 km, with the momentum of 6.2 s to 100 km/h. the total power of the electric motor and the internal combustion engine is around 373 HP Externally, the hybrid will be different from the standard version has an additional flap for the charger and expressive running lights in the front bumper that set the car in the stream. Modified and rear bumper, without attachments for the exhaust system. For hybrid and fully electric models Audi is making a major bet after 2020. 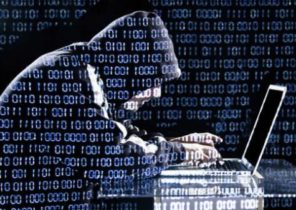