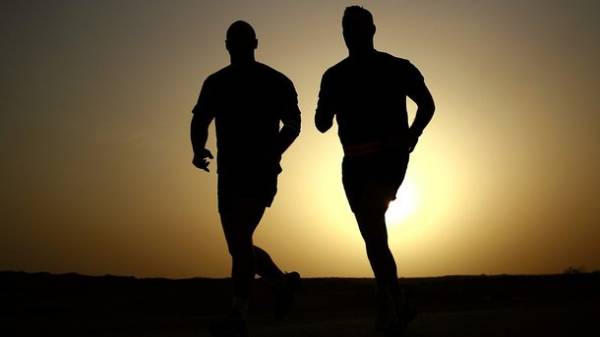 A new study shows that ignorance of the basic techniques of proper running and use of inappropriate footwear for Jogging increases the chances of injury of the ankle joint during exercise, writes likar.info.

As during Jogging, the athlete usually lands on the heels, then it is important that the force of this hitting the ground was offset by the special shoes. Otherwise, such permanent injuries can have negative consequences in the future.

Researchers from the University of Exeter estimated 29 runners at risk of injury and found that those who used the shoes with a stiffer sole had a significantly greater risk of injury heel and feet compared with those who wore normal shoes.

“While most people use a morning or evening jog to reduce the risk of chronic disease, about three quarters of these runners tend to get injured a leg during these workouts,” says lead researcher Dr Hannah rice from the University of Exeter.

According to experts, this occurs only because many of them are not aware that they themselves program the likelihood of injury due to incorrect Shoe selection. Softer sole allows you to land on the pads of the fingers, softening the force of impact to the ankle on the ground, thereby reducing the possibility of negative consequences.

This factor should be considered when you purchase a outfit for Jogging, making a choice in favor of a more soft shoes or able to absorb the vertical impact force on the ankle at the moment of contact of feet with the ground.

“We believe that for runners in traditional running shoes soft the risk of injury is minimal, what can be said about the shoes, devoid of cushioning properties inherent in the models specifically designed for practicing this sport”, – said rice.

The researchers also found. the formation of a habit of landing on the toe while running is helpful to reduce the risk of injury.