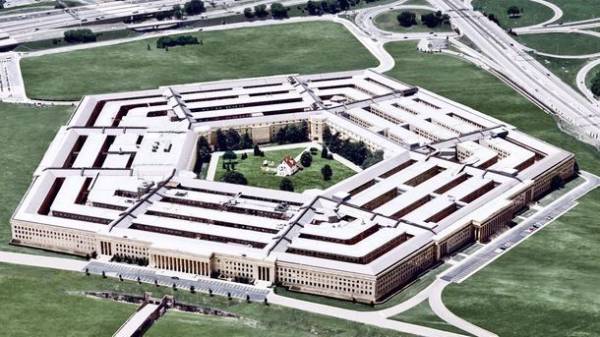 The Pentagon announced on Saturday the destruction in Afghanistan, the militants “al-Qaeda” Qari Yasin guilty in the death of two American soldiers.

“The U.S. Department of defense confirms that the bombing of the U.S. air force against the rebels on March 19 in Paktika province were destroyed a known terrorist, “al-Qaeda” Qari Yasin responsible for the deaths of dozens of innocent victims, including two American soldiers,” — said in the message.

According to the Pentagon, a native of Pakistan Yasin was involved in the explosion in the MARRIOTT hotel in Islamabad on 20 September 2008 that led to the deaths of “dozens of innocent victims, including U.S. military personnel Rodolfo rodríguez, and Matthew O’brien”.

In addition, according to the us military, in 2009 he was involved in the attack on the bus cricket team of Sri Lanka in the Pakistani city of Lahore, which killed six policemen and two civilians, and six members of the team were injured.

“The death of Yassin is evidence that terrorists are defaming Islam and aimed at civilians will not escape justice,” — said the Minister of defence of the USA James Mattis.