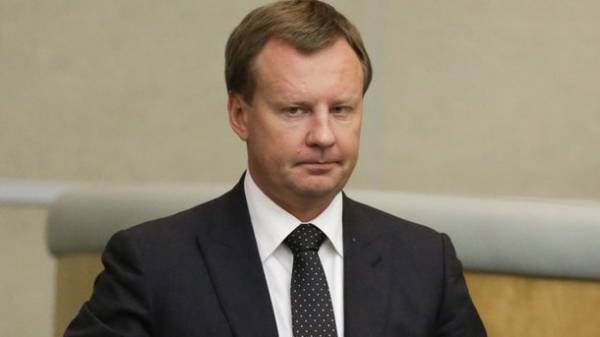 Killed ex-Deputy of the State Duma Denis Voronenkov had information about the interaction of “Berkut” and other Ukrainian security forces with the Russian army special forces during the Maidan, said on the air “Еспресо.TV” former state Duma Deputy Ilya Ponomarev.

“Denis had information about special forces – he had different friends – he talked about their interaction with the “Berkut”, Ukrainian special forces during the Maidan. And that likely resulted in the shooting,” he said.

Ponomarev added that specific details are not known himself such information is not fluent. He suggested that Voronenkov has managed to share this information with the investigators of the Chief military Prosecutor’s office.