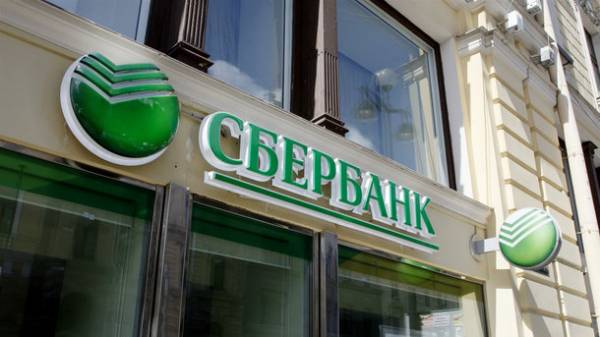 Latvian Norvik Banka was excluded as a structural unit of the transactions to purchase the Ukrainian “Sberbank”. This was stated by Deputy head of the National Bank of Ukraine (NBU) Ekaterina Rozhkova in an interview to the portal”MinFin”.

“I think Norvik Banka it was difficult to make out, because when the Bank buys someone else, he has the same amount decreases the capital. Plus Norvik works in the European Union, could be the result of sanctions against Russia. So Norvik Banka as a structural unit of this transaction were excluded,” – said Rozhkov.

We will remind, on March 27, it became known that a consortium of investors consisting of Norvik banka’s Latvian and Belarusian private company acquires 100% of shares of Ukrainian “daughter” of Sberbank.

Earlier, on March 16, the President of Ukraine Petro Poroshenko enacted NSDC decision on sanctions against the banks with Russian capital. The sanctions came into effect on 23 March. Under the sanctions were Sberbank, Ukreximbank, VTB Bank and BM VS Bank. The sanctions imply a ban on any operations in favor of the parent banks, including interbank loans, deposits, purchase of securities, prohibition of dividend payments and other operations.