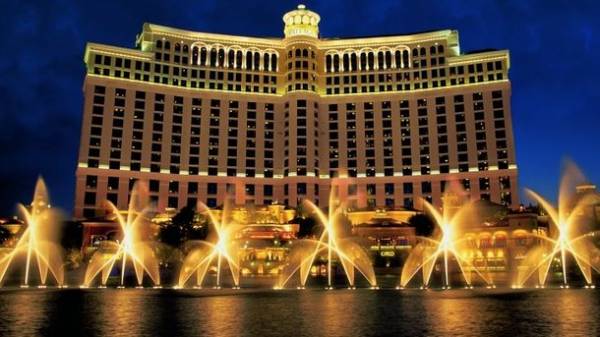 In Las Vegas at the hotel Bellagio shooting occurred. It is reported TASS with reference to the foreign media.

Details of the incident are not given, and the information specified.

According to reports, the incident might be related to a possible robbery attempt of one of the shops of the hotel.

It is also reported that the building complex in a panic people ran out.

Earlier it was reported that one person was killed and another six were injured in a shooting in the us city of Saint Louis.