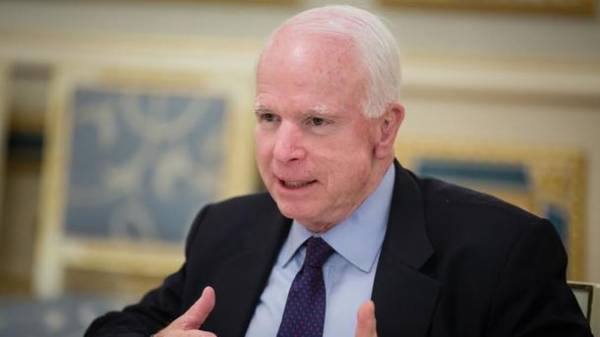 U.S. Senator John McCain made a secret trip into Northern Syria. This was reported in the Senator’s office, reports Fox News.

“Senator John McCain made a secret trip into Northern Syria, to visit the military officials of the US and the Kurdish military, and to discuss the campaign against Islamic state”, – stated in the message.

As noted in the Senator’s office did not name the date of the trip, only notes that the visit occurred last week.

An earlier edition of the Washington Post reported that the Pentagon and other agencies are developing a new plan to combat the terrorist organization “Islamic state”. “Some holding high positions officials who are familiar with this process, said that the overall goal was to focus US attention on ISIS and other terrorist groups, without being distracted by the Syrian civil war, the needs of the “” nation-building or democracy promotion,” reads the article. 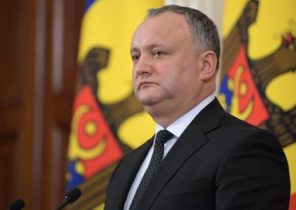