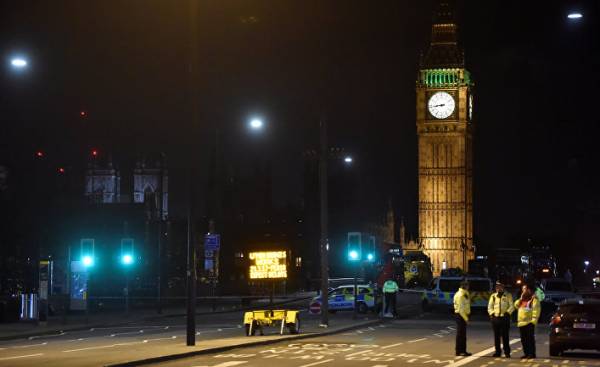 The most important statement about the criminal in London did while the head of the anti-terrorist unit of the Metropolitan police mark Rowley (Mark Rowley): it Department comes now, and given the other results of the investigation that the criminal acted alone, inspired by “international terrorism.”

“Inspired by international terrorism” apparently means that the police assumes the following: the perpetrator acted on the jihadist motives. If he was a loner, then that would be the two decisive criteria in favor of a lone wolf: this is the criminal who decided to act alone, without any connection with any terrorist organization, but on the basis of its incitement and propaganda.

However, it is important to understand that this is one working hypothesis of the Metropolitan police. Such hypotheses can be wrong — sometimes months later. The real lone wolves are extremely rare. In most cases there is some sort of feedback or guidance.

Right now, the arrests in Turkey showed that perhaps this was the case with the criminal on the Berlin square Breitscheidplatz: Turkish authorities believe they have grabbed the ringleaders of the crime, who gave him the orders to act. Thus Anis Amri, for example, could no longer be considered a lone wolf.

In the case of Amri took place his self recorded video confession, which he made himself and in which he declares his commitment to the terrorist group “Islamic state” (organization banned in Russia — approx. transl.). In addition, ISIS itself has advertised this crime in their favor.

In the case of the London criminal ISIL has not spoken so far on their official channels, there is also no video or any other form of designation of the offender. Thus, we still do not know whether there is any trail that leads to ISIS. Not necessarily so.

First, there are other jihadist groups that have called for attacks of this nature (self-organization, simple methods), for example, al-Qaeda (organization banned in Russia — approx. ed.).

Secondly, there have been criminals who obviously do not have a clear idea in whose name they wanted to act. So it was in Orlando, where the shooter-the murderer was named alongside the Islamic state and other groups, for example, Hezbollah, which is not compatible with each other.

Thirdly, there is a possibility that the perp was in the heat of passion or are mentally ill.

Fourthly, the thesis about the jihadist motivation may be wrong.

But stop for a while on this most relevant and Metropolitan police working hypothesis. What conclusions can be drawn from this case?

Let’s start with ISIS, the strongest and most dangerous jihadist organization. It is, according to his statements, wants to conduct such attacks in the West. ISIS would be a success if the London perpetrator acted on his behalf. ISIS wants to sow in the West the uncertainty and fear, in addition it wants to avenge military operations of the international coalition against the so-called Caliphate. The attack on civilians in London quite would fit into these calculations. From the point of view of ISIS, in “the crusaders” there are no civilians, since the population taking part in elections is also responsible for government policy. In addition, the heart of London — Westminster bridge and Parliament quarter is perfect for PR.

It can be assumed that a London criminal, like other criminals, acting like that, before the crime made contact with ISIS. In this case, he might have received instructions from ISIS. We know cases when ISIS footage in real time and online have joined as consultants. But it doesn’t have to be that way. We don’t know.

As evidenced by the terrorist attack, if there was a relationship with ISIS, the power of the organization itself? Maybe ISIL is no longer able to carry out major terrorist attacks, such as, for example, succeeded al-Qaeda in London in 2005?

Calls ISIS to criminals-singles in the West sound, incidentally, is almost exactly the same, both the appeals of the rival al-Qaeda. Also al Qaeda is massively used in their propaganda the use of simple weapons such as knives and cars, but also — as ISIS — has repeatedly called desirable end London (along with other cities in Europe).

To understand what happened in London, and make really good conclusions, we need to wait. It’s too early. 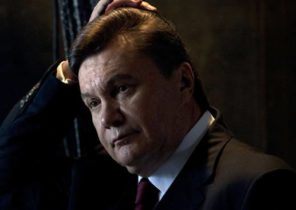