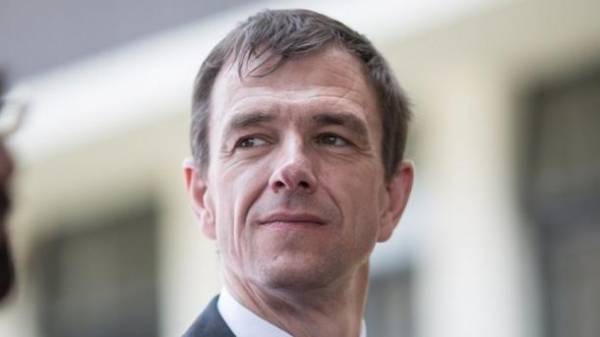 Germany is convinced that Russia, Iran and Turkey will not be able to resolve the situation in Syria on the basis of launched in Astana in the process, if it will not be attracted by Western countries. The corresponding position was stated by the official representative of the German foreign Ministry Martin Schaefer.

He also added that “the partnership of Turkey with Russia and Iran in Syria talks in Astana that it happened without the involvement of Europe and the United States, is a cause for alarm.”

“We believe that everyone should participate in the peace process, not only Turkey, Russia and Iran,” said Schaefer.

In his opinion, “a reasonable solution to this terrible conflict can be found, if all, not only Turkey, Russia and Iran, will participate in its formulation”.

Earlier media reported that U.S. Secretary of state Rex Tillerson, during a recent visit to Moscow, gave the us leader Donald trump on Syria, Russian President Vladimir Putin, with whom he met.

The Kremlin denied this information. 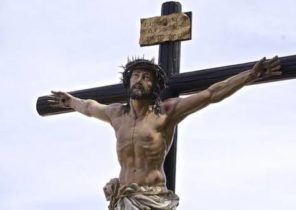