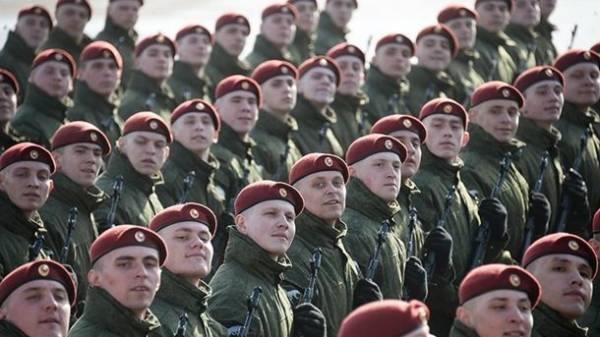 Six militants killed in Chechnya (Russia) in an attack on a military unit of Regardie. There are casualties among Russian security forces. About it reports national anti-terrorist Committee of Russia.

The attack took place overnight on a military unit in Regardie stationed near the village of Naurskaya. It is noted that in the ensuing battle, all six of the attackers were neutralized.

Among the dead was discovered firearms and ammunition and the bodies of two of them – a fake suicide belts.

“Unfortunately, failed to avoid losses from fighters of Resguardo among servicemen are killed and wounded”, – stated in the message.

It is noted that the active phase of the operation completed. 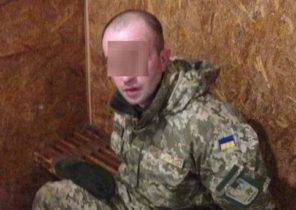