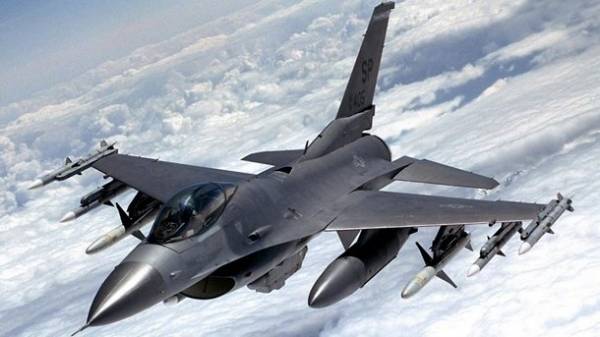 The incident occurred on Wednesday, March 22, in the town of Gunsan, where there is U.S. military base. During a training flight the F-16 pilot dropped a spare fuel tanks to avoid an emergency situation.

It is alleged that the pilot acted according to the instructions.

The military is still looking for two-meter tanks, to prevent leakage of fuel. The capacity of each tank is thousands of gallons of 1.37.

Earlier, the US F-16 pilot lost consciousness on a steep bend. The crash prevented the automatic system deviation of the aircraft from colliding with earth.