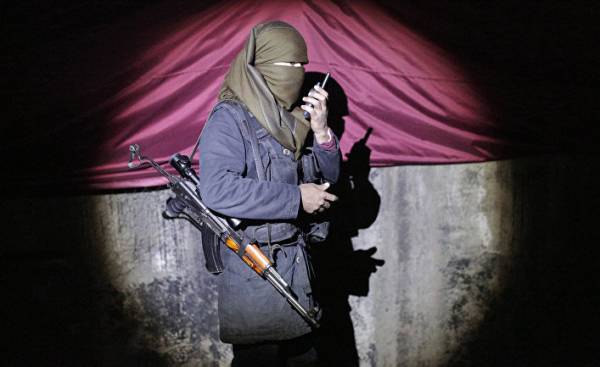 Russia stabbed in the back by Turkey, when the Kurdish militias on Monday announced the signing of the “first of its kind” agreement with Moscow. According to the representative of the Kurdish fighting forces, the Russian side will train fighters of the Kurdish militias in Northern Syria in the framework of the “cooperation against terrorism”, reports Agency France Press.

The representative of the Kurdish forces (people’s protection Units YPG — approx. ed.) of Redur Khalil pointed out that the agreement between our units and Russian forces operating in Syria in the framework of cooperation in combating terrorism, includes training Kurdish troops, “modern skills of warfare”. He also added that the agreement with Russia “is the first of its kind,” despite a history of cooperation on some fronts in Aleppo.

According to Khalil, “in accordance with the agreement, which was signed on Sunday and Monday in force, the Russian armored vehicles have already arrived in Gandaris (a town in Afrin district, Aleppo — approx. ed.)”. Afrin is one of the three areas where the Kurds announced the establishment of provisional self-government in 2013.

Khalil described the agreement as “a positive step in strengthening our relationship and creating a coalition against terrorism in Syria,” noting that the training will begin in the near future, however exact date to specify did not become.

Answering the question of how to solve the situation continued for many years with support from the US and new aid from the Russian side, Khalil said that “our agreements and our cooperation obviously, the latter is held in the framework of the fight against terrorism.”

The Kurdish battalions in Syria is also getting military aid from the international coalition led by Washington, after they managed to prove their efficiency in the fight against the organization “Islamic state” (banned in Russia — approx. ed.), expelling several Arab groups and from areas in the North and North-East Syria.

Syrian Kurds want to carry out a long-awaited dream of combining their three district (Afrin, al-Hasaka, Kobani (Ayn al Arab)) to create on the border with Iraq’s Autonomous Kurdistan. But this dream, in turn, causes concern and dissatisfaction of Ankara.

As for the response options of Turkey for this betrayal on the part of Russia, it is, according to observers, “aktiviziruyutsya on the Syrian front, the situation blow up again, which will cause the alarm the Assad regime and its ally Russia.” Turkey concerned about more than anything else: after all, the party of the Syrian crisis has a common border with Syria, and on her shoulders lie most of the consequences of the Syrian crisis. Therefore, she has the right to protect their interests.

Intensification of military operations on the fronts in Syria — effective way to make Moscow and the Western powers to reckon with Turkey, which, in turn, will be able to impose their agenda on the negotiating table. 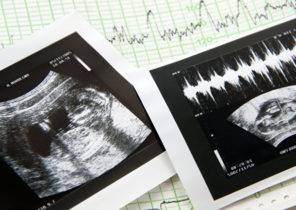 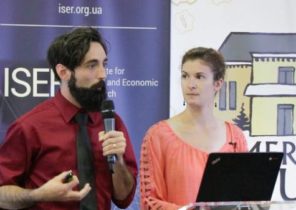