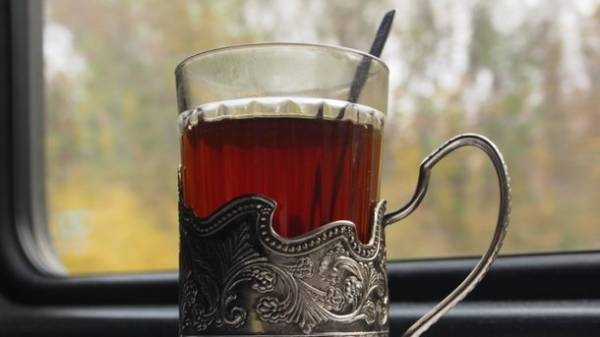 A common cause of frustration and conflict is that of the company and their clients filled with the same words an meanings. With that we usually face when purchasing some services, getting on the bait marketing gimmicks. And although many have already learned that the choice of the “best” rate from the mobile operator, “cheap” ticket or service “all inclusive” does not save from the additional costs that emerge in the course of using the service, you still swallow the bait. And sometimes the most frustrating option to have in the list of purchased something nice for yourself, but don’t even think of it. In all cases the only solution is to read the terms of contracts and warnings at the reception and do not hesitate to ask the managers of details.

Let’s say we decided to fly to Budapest (or any city), but we cannot be called experienced travellers. We book tickets for one of the sites and out of curiosity click on the “conditions of carriage”. And read the following:

“The proposed ticket will be issued in accordance with the fare rules for this itinerary. Additional information can be found in the full version of the rules of the fare published by the airline (English)”.

Waving (rules of Ukrainian companies even in their native language to read a lack of time, too much boring text) of the purchased ticket — in the hope that understood correctly, what you pay for. But it may be that we are in for a surprise.

IN THE AIR. “At special prices now you can find very best, cheap tickets, — says the Director of the Agency “Shop of burning permits” Anna Barabash. But perhaps the price will include only the flight and cabin baggage”.

For example, no food on Board, you have to somehow get through (though it depends on where you fly). But what to do with Luggage? He will have to pay at the airport — and at such rates that in the end, this “economical” flight will be more “wasteful”. In such cases, it is cheaper to pay for Luggage even when buying a ticket.

On the other hand, if you’re flying somewhere for the weekend just to wander through the beautiful city, then why do we pay baggage? “It is beneficial to use to tourists who, for example, fly a short distance and for a short time,” says Anna Barabash.
For example, we decided not to chase the cheap tickets, and fly with those who have excluded and Luggage. But every airline their own opinion about what you can carry for free. Someone measures it in kilograms with no limit on the number of places someone thinks of the place. All this requires clarification in advance — as well as a list of things that are allowed in excess of and without additional cost to take into the cabin. For example, different airlines there may include: a purse or briefcase, a paper folder, a bouquet of flowers, umbrella, walking stick, jacket/coat or cloak, publications read in flight, mobile, camera, camcorder, laptop, baby food needed during the flight; medicines.

By the way: by purchasing a ticket and pointing out the place (window, aisle), notice how the cost: some airlines still allow you to choose a specific seat free of charge. But some already charge a fee for that.

ON RAILS. When travelling on the railway we often do not even know that you could have bought a ticket. For example, we have formed over decades of tradition, when at the entrance to the final station of the coupe conductor, a queue of passengers with bed linen in his hands — not in the spirit of the rules “Ukrzaliznytsia”. To collect bed — a direct duty of the conductor. Moreover, you can ask him to make you it is also to be fare.

Many of the passengers suffer that I’m afraid to fall off the top shelf. Meanwhile, according to the first requirement are obliged to provide seat belts for children or passengers of the upper shelves.

Another little-known opportunity. Here you will pass picturesque places and decide, and it would be nice to wander! It turns out, the passenger has the right once per trip to make a stop at any intermediate station, and continue on the same travel document, but not later than 10 days after this stop! Or, say, you have arrived at the final destination indicated in the ticket, and the party, coupled with good new friends not over. Or even, for some reason you decided to go further. Pre-notify the conductor, and he draws you a document for further travel. 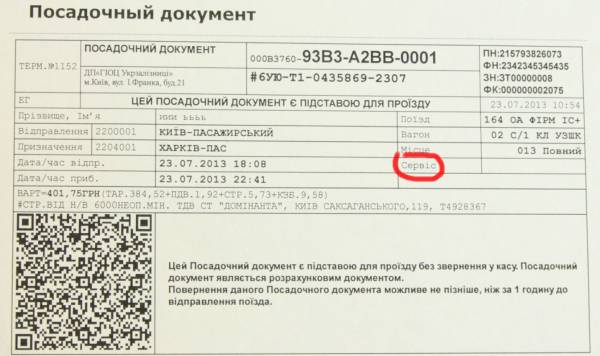 Surprises. Even for trains, there is little known of the possibility

WHEN TO INCLUDE ALL

“I usually recommend taking the “all inclusive”, — said the employee of the company Join UP! Yekaterina Artyukh. — As a rule, it is more economical, given the cost of meals at restaurants outside the hotel.” Because the hotel may be in place, poor infrastructure, or even on an island where a hotel is generally no civilization there.

But in this “all” of the different hotels may include its meaning, because everyone has their own concept. It is clear that fed “from the belly” all. What else? “In most of the hotels free gym, many it is open around the clock — gives the example Artyukh. — Very often free use of the sauna, steam room, Jacuzzi”. But, says Anna Barabash, if in a good hotel Turkish Hamam is free, then massage it — already for an additional fee. As well as sessions with a trainer in the gym free.

BAR. One of the dangers for the Slavic soul lies in the relationship with the bar. Even if you bought a ticket “all inclusive”, there are different schemes to replenish the bar and different approaches to the payment of alcohol consumed.

“If the bar in the room stocked — look for somewhere a sheet with the warning that a fee will be charged, or consult with your system administrator, says Yekaterina Artyukh. In any case the hotel is obliged to inform all guest.”

MINIMAL. “If we understand that the purpose of our trip was to see the city, not sit in a hotel, then most likely, we will choose a hotel with meals, “Breakfast” or no, — says Anna Barabash. In this case, the price will be beneficial only for accommodation.”

But watch out: for each class of hotels has defined a basic set of services to refuse from which it is possible (e.g., cleaning room), but cheaper accommodation will not be. On the other hand, some free services are provided in the best quality, such as Wi-Fi. 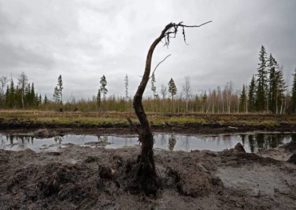