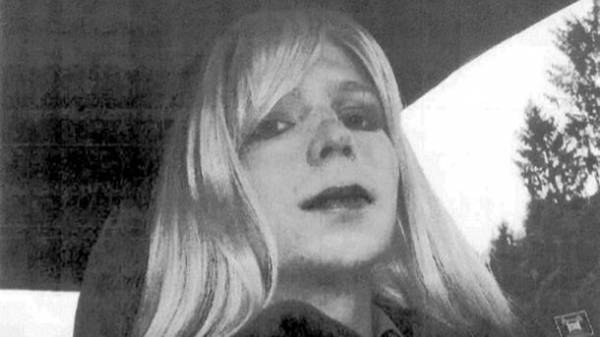 The Wikileaks informant Chelsea manning has published in his Instagram picture after his release from prison.

A U.S. serviceman Bradley manning was arrested in Iraq in 2010. He admitted that he gave the WikiLeaks website for publishing a video of air strikes, killed civilians, dossiers on the prisoners of Guantanamo Bay prison and hundreds of thousands of diplomatic and military documents.

In 2013, manning was sentenced to 35 years in prison. For the first time in the history of the American armed forces were allowed Manning to undergo hormone therapy to become a woman while remaining in custody. In 2014, manning chose the name Chelsea Elizabeth was recognized by the court as a woman.

Manning was released Wednesday, may 17, after her sentence was reduced by President Obama in the last days of his tenure as head of state. After her release, she will be enrolled in the armed forces of the country. 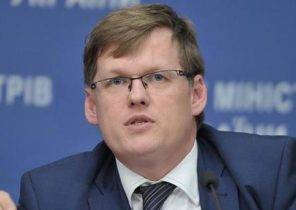