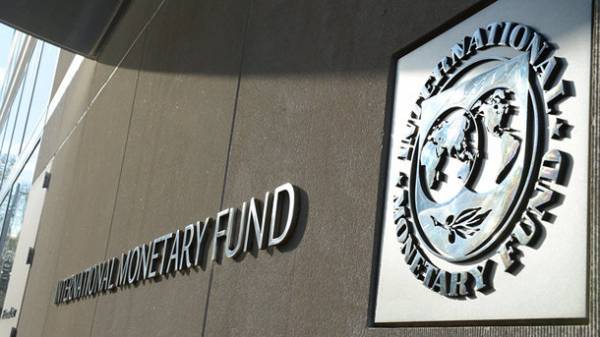 The international monetary Fund (IMF) has not yet decided on the new date of the meeting of the Board of Directors on completion of the third review of the extended Fund (EFF) for Ukraine, reported the press service of the Fund.

“The Board of Directors meeting, scheduled for March 20, was deferred to assess the impact of recent events on the programme of cooperation. The IMF expects to announce a new meeting date in the near future”, – stated in the message.

As reported, the question of the third review of the eff the EFF for Ukraine disappeared from the agenda of the Board of Directors of the International monetary Fund on March 20. Any information about the reasons of such changes on the Fund’s website is missing. Agenda painted before 24 March and Ukraine in it.

According to the Finance Ministry, the postponement of the meeting due solely to the need for clarification of the calculation of the economic impact of the measures applied by Ukraine in response to the siege and capture of Ukrainian enterprises not controlled by the government of the territories of Donetsk and Lugansk regions, and also in connection with the recognition by the Russian side of the documents issued in these areas.

In turn, the national Bank of Ukraine in response to the queries of media reports that Ukraine is in the cooperation program with the IMF. “Recent events in the country called for further study of their potential impact on the economy and his record in the macroeconomic projections of the programme of cooperation with the Fund”, – is reported on the page of the national Bank on the social network Facebook.

The national Bank, in turn, also plans to revise its macroeconomic projections taking into account the effect of the trade embargo of certain regions of Donetsk and Lugansk regions. With this aim, on Monday, 20 March 2017, will be an extraordinary meeting of the Committee of NBU on monetary policy.

Earlier it was reported that the decree of the President of Ukraine Petro Poroshenko on 16 March entered into force the NSDC decision of 15 March about the interruption of the movement of goods across the line of contact in the Donetsk and Lugansk regions. The decision does not apply to humanitarian cargo and crossing of the demarcation line people.

On 16 March, the Minister of Finance of Ukraine Alexander danyluk said that the next credit tranche of the IMF under the EFF program may come to Ukraine next week. “The meeting (of the Board of Directors of the IMF – ed.) will take place next Monday and next week we expect tranche, which is very positive,” he said, speaking at the annual conference of investment company “dragon Capital” in Kyiv on Thursday. 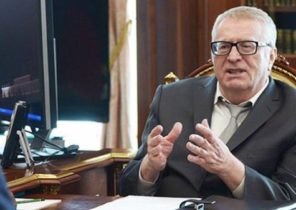