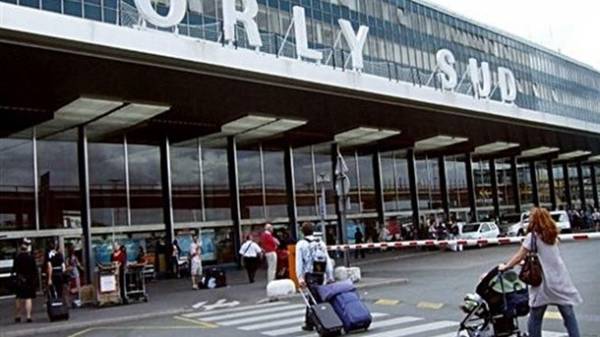 South terminal of the airport “Orly” in Paris resumed work, reported at the airport. “The terminal has already started to accept planes coming in to land. The restoration of the “South” terminal, held a few hours after work was resumed West of the terminal,” – ZN with reference to the airport. 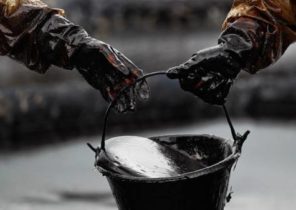