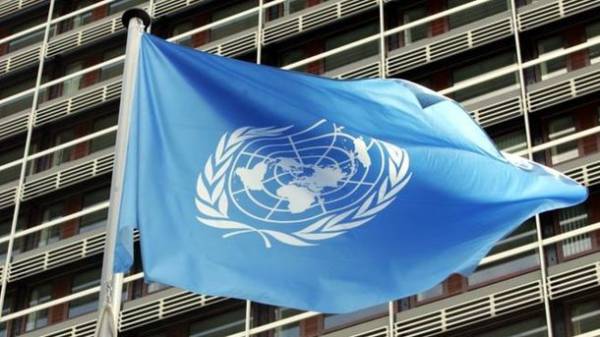 Rima Khalaf, head of the Economic and social Commission for Western Asia, has submitted a request to the UN Secretary General Antonio Guterres about his resignation, transfers television channel “112 Ukraine” with reference to Aljazeera.

The reason for this step Khalaf was the presentation of the report on Israel, in which the Commission laid the blame on Israel “for the establishment of the regime of apartheid that dominates the Palestinians.”

“In this regard, I sent him (the UN Secretary General – ed.) the petition for his resignation,” – leads edition of the word Khalaf.

“It was clear that Israel and its allies will exert a strong pressure on the UN Secretary General to report officially denied” – she added, noting that the document caused a wave of criticism from Israeli authorities.

While Khalaf stressed that the document “shed light on violations that Israel continues to commit against the Palestinian people, which is equivalent to war crimes against humanity.”

The presentation was held in Beirut on Wednesday, however, Guterres called on the Commission to withdraw the document and remove it from the web site of the United Nations. 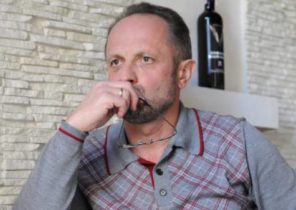