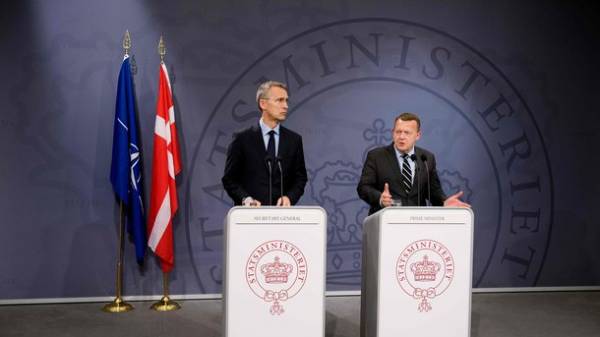 NATO Secretary General Jens Stoltenberg assured that he sees no “imminent threat” of conventional military attack on the countries of the Baltic region, informs on Friday Agency associated Press.

According to Stoltenberg, the Alliance almost always concerned about the possibility of terrorist attacks or cyber attacks, but there is not currently indicates the possibility of a “conventional military attack on any NATO countries, including the Baltic States”.

“We are alarmed at actions of Russia and her possible intentions, but at the same time, it is important that we not dramatize the situation,” he said.

The NATO Secretary General is in Copenhagen for talks with Danish government.