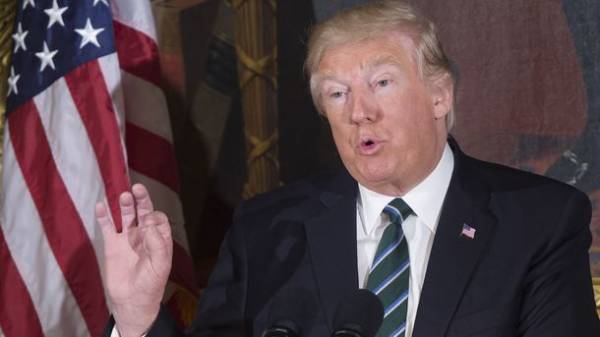 The President of the United States, Donald trump intends to nominate the first Vice-President of Boeing Patrick Shanahan for the post of Deputy head of the Pentagon, the statement of the US White house released on Thursday.

If the U.S. Senate approves his candidacy, Shanahan will replace on a post of the Deputy head of the Pentagon Robert Wark.

The Pentagon is currently headed by General James Mattis.