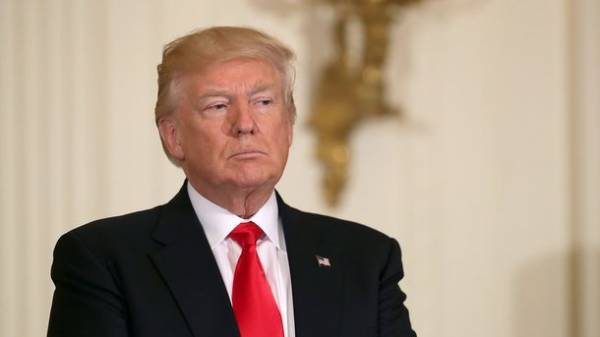 Russia must be held accountable for its actions in Crimea and the Donbass. The President of the United States Donald trump said at a meeting with Italian President Sergio Mattarella and Prime Minister Paolo Gentiloni, the press service of the White house.

“President trump confirmed transatlantic consensus on Russia’s involvement to responsibility for its actions in Crimea and Eastern Ukraine, and also stressed the importance of beliefs Russia to fulfill its obligations under the Minsk agreements”, – stated in the message.

Earlier edition of the Financial Times wrote that US President Donald trump could end the war in Ukraine during his visit to Europe.

Horoscope for may 17: one of the signs of the zodiac plans change