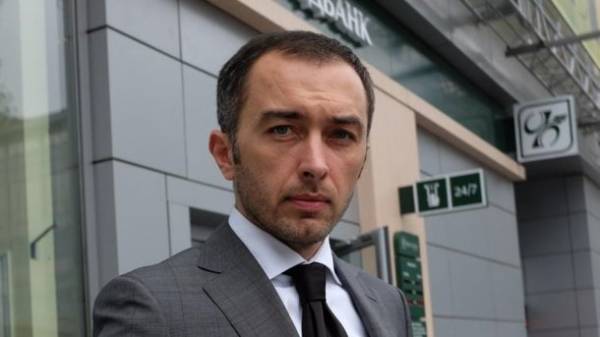 Today, March 17, 2017, Oschadbank carried out early repayment of refinancing of the National Bank of Ukraine (NBU) in the amount of UAH 500 million. About it reports a press-service of the state Bank.

According to the report, only in 2015, the Bank returned the NBU 17 billion 862 million, by repaying ahead of schedule the debt to the national Bank in the amount of 15.5 billion UAH.

As noted by the Chairman of the Board of Sberbank Andrey Lush, for the final calculation of the NBU refinancing loans to the state Bank left to pay about 2 billion UAH.

As reported, by results of work in January-February 2017 Oschadbank received profit in the sum of 97,7 million, which is 19.2 million UAH more than for the corresponding period in 2016.

Recall, the Cabinet of Ministers of Ukraine at a closed meeting, on 6 March decided to capitalize state – owned Oschadbank and Ukreximbank (Kyiv), respectively 5 billion 400,96 million and UAH 3 billion 700,001 million UAH through the issuance of bonds of internal state loan (government bonds) and exchange them for shares of a new issue. 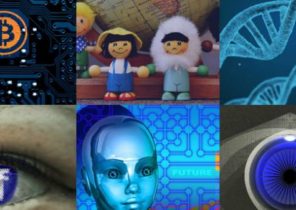