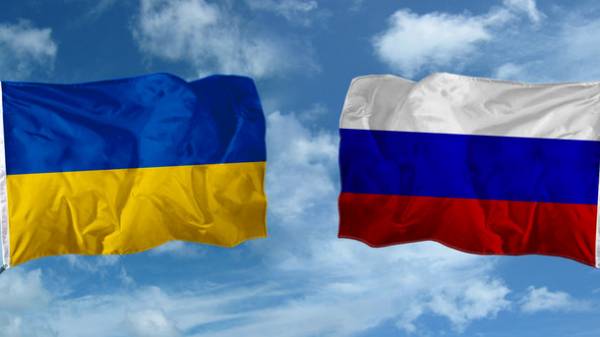 Today ended the first stage of judicial pleadings of Ukraine and Russia on the so-called “debt of Yanukovych”. According to the court, Ukraine lost to Russia in the merits of its position. This means that Kiev has not yet reached its goals. However, to pay $ 3 billion Ukraine is also, as expected the judge to “freeze” its decision until the conclusion of the appeal, filing which has already been stated by Ukraine.

Trial loan come in 2015. The website “Today” recalled the milestones of the credit dispute.

The autumn of 2013. Russian President Vladimir Putin proposed to the then President of Ukraine Viktor Yanukovych a loan of 15 billion dollars. This happened after the refusal of Yanukovych to sign the Association with EU, which was the beginning of Euromaidan.

December 2013. Ukraine received $ 3 billion of the promised loan. The rest of the money Russia has not identified in Kiev has gained momentum the Revolution of Dignity, which led to the flight of Viktor Yanukovych in early 2014.

The autumn of 2015. Ukraine restructured its external debt to private investors by issuing bonds for 12 billion dollars. Russia offered the same restructuring terms, but Moscow refused refused the restructuring terms accepted by private creditors of Ukraine and demanded to recognize the government debt.

20 November 2015 , the IMF acknowledged Ukraine’s debt to Russia of the sovereign, but later retained the ability to continue financing of Ukraine, despite the default on this debt.

18 December 2015 , the Ukrainian Parliament adopted the law on the moratorium on the payment of Russian debt. On the same day the Cabinet of Ministers of Ukraine approved this decision.

February 16, 2016 the company The Law Debenture Trust Corp. in the interests of Russia filed a lawsuit against Ukraine in London’s High court. The Ukrainian side, in turn, has stated that it intends to vigorously defend its interests in this case.

May 1, 2016 began operating an indefinite moratorium on debt payments indefinitely. The moratorium may be canceled if the securities holders agreement was reached on debt restructuring.

On may 27, 2016 Ukraine has sent its objections to the Russian claim in London’s High court.

29 March 2017 London’s High court approved expedited consideration of the claim of Russia to the Ukraine on Eurobonds for $ 3 billion. Kiev intends to challenge the decision of the High court of London.