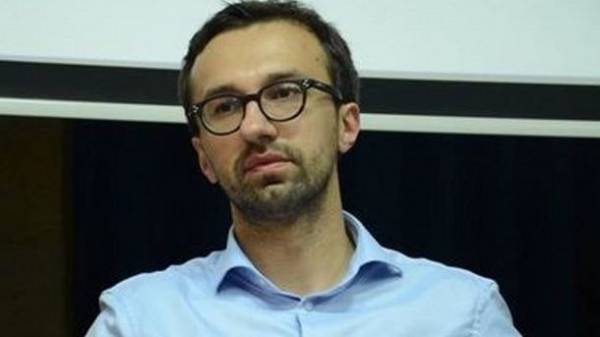 “The ruling of the Pechersk district court of Kyiv 15.02.2017 informed about the termination of the proceedings has entered into force”, – he wrote.

According to him, the decision is final and not appealable.

As reported, by results of check NACP found that when buying an apartment total area of 192 sq m and a cost of 7 million 550 thousand UAH in a new building in the historical center of Kiev Leshchenko received a gift in the form of a discount on the apartment price, which was provided by the developer. At the time of acquisition of the property Leshchenko was a people’s Deputy, that is, an entity which is subject to the requirements of the law “On corruption prevention”. Thus, he received the gift, whose value in 1307,43 times higher than the minimum wage (the total amount of discounts amounted to 1 million 801 thousand UAH 648).

The former head of the Bank, “Michael” escaped from under house arrest – media