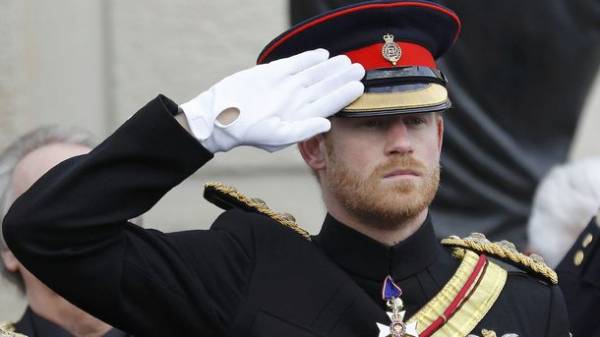 The former lover of Princess Diana James Hewitt is not the father of Prince Harry. He said this on Australian television, reports The Telegraph.

When Hewitt asked the father whether he is the younger son of Diana. He said no and he was sorry that the Prince has to endure such rumors about his origins.

Commenting that such speculation has not stopped, Hewitt noted that they help to sell Newspapers.

It is noted that a Roman Princess and her riding instructor lasted five years. In 1995, Diana said in an interview that he admired Hewitt and was in love with him.

James Hewitt denies he’s Prince Harry’s father as he says he feels sorry for royal having to put up with rumours https://t.co/MSXMPO2FE0 pic.twitter.com/hkQmIKA3C9

Earlier, Hewitt had to comment on rumours that he is supposedly Harry’s father. For example, 15 years ago, he said that at the beginning of their relationship with Diana Prince had attended.