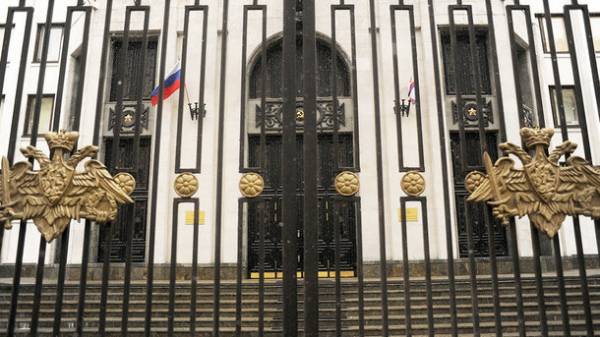 The Russian defense Ministry said that captured in the Luhansk region Russian Viktor Ageev was not a contractor, and last year “left in reserve”.

“Victor Ageev has never passed military service under the contract in Armed forces of the Russian Federation. According to the records of the Ministry of defense of Russia, Ageev serving in the armed forces, followed by another in may 2016 resigned in the prescribed manner to the reserve. Information about the alleged admission in the subsequent Viktor Ageev military service under the contract is a fiction”, – stated in the message.

It is noted that on the second page of the military ID Ageeva “has a record that he was discharged in may 2016”.

We will remind, the Russian contractor Ageev was detained by the Ukrainian military in the composition of DRG militants, which was disposed of on June 24 under the Groove of the Luhansk region.

Mother Ageeva, his friends and former colleagues confirmed to reporters that after military service he left to serve in the Russian army under the contract, which was signed in March 2017. 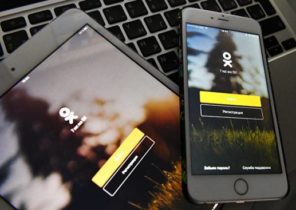