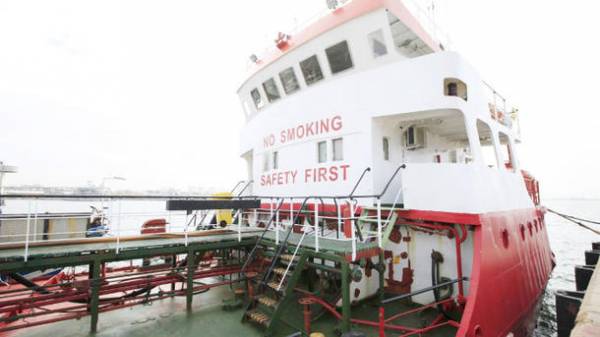 Libyan authorities released from custody, detained in June 2016 four Ukrainian sailors, crew members of the tanker Temeteron. About this Facebook said the Department of consular service of the MFA of Ukraine.

“March 2, 2017 through the efforts of Ukrainian diplomats, the Libyan authorities released four citizens of Ukraine – crew members detained in June 2016 vessel Temeteron. Now our compatriots have returned home”, – stated in the message.

The foreign Ministry reminded of the difficult situation with safety and the absence of a stable political and judicial authorities in Libya.

“In this context, the Department of consular service of the MFA of Ukraine once again turns to his compatriots and insistent recommendation to refrain from trips to Libya,” – said in the message.

We will remind, in March 2016 in the territorial waters of Libya on suspicion of smuggling of petroleum products was detained by the crew of the vessel Captain Khayyam, which included also citizens of Ukraine. Then managed to free one Ukrainian, a member of the crew of a vessel. 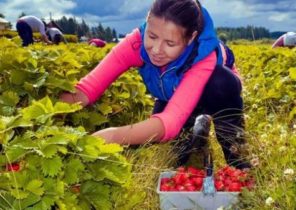