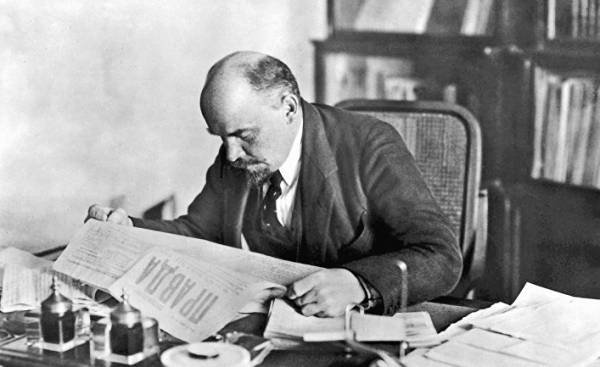 Unlike Portugal, Russia, on 25 November did not happen, but took place on October 25 to end the democratization efforts. Opposed to the Bolshevik military and civil forces did not take Lenin seriously.

March 8 (February 23), 1917 went down in history of Russia as the beginning of the first revolution, the victorious archaic and ignorant monarchy, which at that time ruled the country. However, the struggle for power between the Democrats and the Bolsheviks eventually reversed another attempt of rapprochement with Europe.

In contrast to the 25 April 1974 in Portugal, the March revolution in Russia began as a spontaneous popular movement. Its main participants were the Petrograd workers dissatisfied with low salaries, working hours and squalid living conditions. They were joined by the soldiers who fought on the fronts of the First world war (1914-1918), which seemed to have no end.

The abdication of Emperor Nicholas II from the Russian throne was all such a surprise that I had to hurry to form the government, the power fell into the hands of the street crowd. But the problem is that the position of the new authority claimed by two bodies: the Provisional government, which combines the leaders of various democratic sectors and Councils, including the revolutionary parties of all types, starting with revolutionary socialists and anarchists ending. At that time, the Bolsheviks, led by Lenin, to use the Portuguese political language of 1974-1975, was a nothing more than a “little group” of the extreme left without much chances of coming to power, a kind of MRPP (Communist party of Portuguese workers) or UDP (popular democratic Union).

While the winning party challenged each other’s right to stand at the head of the largest country in the world, which was on the edge of social, economic, political and military divide, Russian citizens have achieved extensive for that time, political freedom, soon became disenchanted with the new owners, since their main demands were not fulfilled. The issue of shortage of land among the peasants (the millennial problem in Russia), despite promises by the Interim government, and has not been solved; the country permanently mired in war, the objectives of which few understood; and the social situation of urban workers deteriorated.

In contrast to what happened in Portugal in April 1974, the new Russian authorities did not have time to hold elections to the Constituent Assembly — the body which was to determine Russia’s political regime. It is true that the election was scheduled for November 1917 and even held the first tour early next year, but the Bolsheviks, led by Lenin, had seized power by force and was defeated in the elections, dismissed the meeting.

In the midst of chaos and political indecision occurs rare character: Vladimir Lenin. While in Switzerland, he is surprised to learn about the revolution and through the Germans, the enemies of Russia in the war, returns home, picks up the best bargains of left-wing parties and adds to them those that almost no one took seriously. In fact the first performances reminiscent of Lenin’s rhetoric to Arnaldo de Matos (Arnaldo de Matos is a Portuguese politician, in 1970-e years headed the Communist party of the Portuguese workers — approx. TRANS.). Even some of his comrades believed that he was not too well informed about the current situation in Russia due to a long stay in exile, or that he really is out of his mind.

Because today, once again a relevant topic of populism, it is necessary to analyze this period in Lenin’s life, to understand that he was a great master of it. In his promises he voiced all the things that citizens wanted to hear — factory workers, land to the peasants, power to the Soviets, peace without annexations and indemnities, and his Bolshevik party began to gain more popularity. It is particularly important to stress that the followers of Lenin in the process where a significant role was played by Trotsky began to occupy an increasingly strong position in the Advice — very strong organizations that existed in major Russian cities, and did not feel the lack of weapons the face of police and military forces of the Provisional government. It continued to lose its popularity and political power.

During this period attempts were made, similar events may 28, 1926, in Portugal, to resolve the situation through a military coup, but the Democrats rejected such a scenario.

Unlike Portugal, Russia, on 25 November did not happen, but took place on 25 October/7 November, which brought an end to the democratization efforts of the country. Military and civilian anti-Bolshevik forces could not unite, perhaps because Lenin did not take seriously. They believed that the Bolsheviks would not last more than 15 days, but their power fell only 74 years later in 1991.

Results are known to all: the workers left the factories, the peasants without land, and the blood poured. It is not difficult to meet this kind of promises among the populists of the left and right extremely current. Happiness is waiting for you around the corner, they say, and have a lot of time making sure that it is not so, the majority goes behind them and gives them their vote.

Also not difficult to find reasons that compel citizens to believe populists: corruption, cronyism, demagoguery, lies, ineffective justice… anyone can add to this list something from myself. 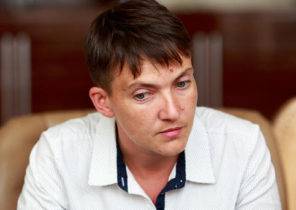