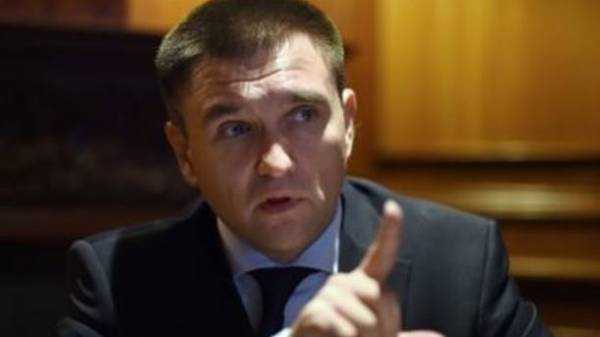 Russian singer Yulia Samoylova, who will participate in the Eurovision song contest from the Russian Federation, will go through a security check, as Russia regularly provocations against Ukraine. This was stated by Minister of foreign Affairs of Ukraine Pavlo Klimkin, reports Liga.net.

He did not rule out that the appointment of the singer as a contestant from Russia is a provocation of the Russian side.

“SBU check it, there is a statement (question about the Russian candidate for the Eurovision song contest Julia Samoilova, ed.). I believe that the law should be the same for everyone. Russia for many years engaged in provocations,” – said Klimkin. 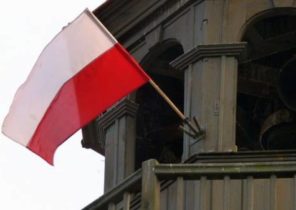