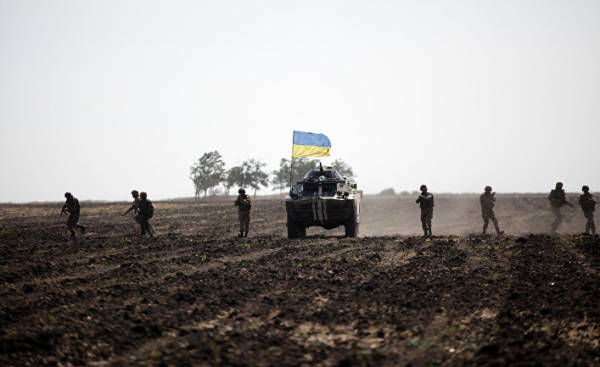 The house of representatives of the U.S. Congress approved the allocation of $ 150 million to Ukraine, including lethal weapons. Canada to provide Ukraine with lethal weapons called “necessary step”. How such help can change the course and nature of the conflict in the Donbass, “Apostrophe” says the coordinator of group “Information resistance” Dmitry Tymchuk.

It is worth emphasizing that $ 150 million from the United States we are guaranteed to receive in 2017. Another 200 million, the Ministry of defense will receive, if the two commissions (the Pentagon and the US state Department) state the reforms in the defense sector of Ukraine. Otherwise, we will lose more than half of American aid this year. This is a critical condition that the defense Ministry of Ukraine denies.

In approved by the House of representatives document (still needs the support of the Senate and the signing of the document, the American President) there is a clause that the money cannot be spent on man-portable missile systems. According to the international documents that control the movement and export of arms, MANPADS fall under a separate category. It is logical that this document contains such a prohibition.

Of the remaining types of weapons we demand anti-tank systems “javelin”, what many experts say. Anti-tank weapons that we have, Dating back to the times of the Soviet army. Yes, there is the development of the Ukrainian manufacturers. But there is a problem: no funds for new weapons. Yes, now dramatically increased the defense budget compared with the period before the Russian aggression. However, if you take into consideration that we can for these tools to purchase for the army, it is not such a large amount.

About 80% of the military budget is budget content on the development. In these conditions it is much more logical to bet on the modernization of the existing weapons. For example, a new tank “Oplot” is the same, how much it costs to upgrade the existing tanks of the Soviet period. However, the complexes “javelin” is ideal for the modern battlefield, given that they operate on the principle: fire and forget, after all, support in-flight anti-tank missile is not required.

Today, Russian troops use anti-tank weapons of Russian design of the latest generation, the range of which is one and a half times more than our. Our tanks and armored personnel carriers on the battlefield, of course, more susceptible to destruction than the enemy armored vehicles. Given the fact that Russia supplies militants a large number of tanks and armored vehicles, for us, of course, is very important the acquisition of such weapons. Other weapons you can mention certain types of sniper weapons and strike UAVs.

We are now seeing a popular scheme militants — using armored group, which usually includes a tank, a pair of IFVs and a pair of APCS, which, changing position, and shelled our positions. Our main strike weapon is artillery, and we are not able to respond quickly to such attacks. At least when you use us, say, “javelin” can be expected that fighters will be more wary to use the armored vehicles at the forefront.

We know that the amount of military aid from the United States — $ 150 million, but don’t know how much of that money will go into service. To understand a complex “javelin” is about 125 thousand dollars, the rocket to him — about 40 thousand dollars. If you rely on anti-tank system, we will be able to purchase a sufficient number of complexes and missiles, equipping them to our troops all along the front. 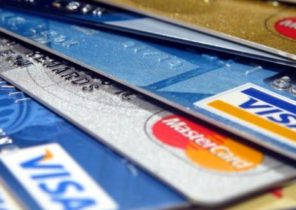