The President of the United States Donald trump in a telephone conversation with NATO Secretary General Jens Stoltenberg expressed the Alliance support from Washington, said Sunday the White house.

“The President spoke with Secretary General about the American support for NATO. The two leaders discussed how to ensure that all members have fulfilled their financial obligations”, — stated in the message.

The White house added that “the sides agreed on close coordination and cooperation to deal with the entire spectrum of challenges faced by NATO”.

During the election campaign in 2016, trump repeatedly called NATO a “relic of the past”. He also advocates that all members of the Alliance to their commitments on defense spending. 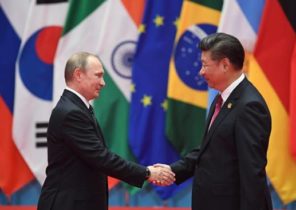