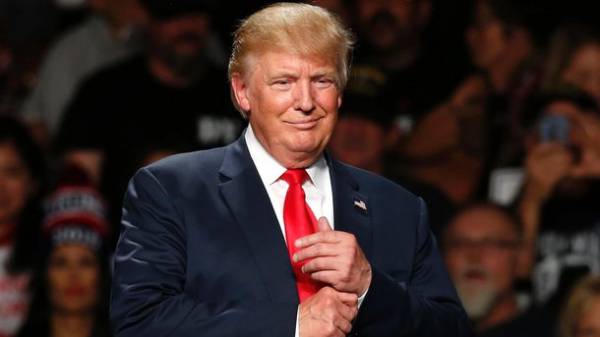 The President of the United States Donald trump is not going to “reveal their cards” on plans for the development of relations with Russia. This was stated by White house spokesman Sean Spicer.

“The President has many times made it clear that his philosophy is not to announce the plans, he keeps his cards to himself, so as to maximize the efficacy of its strategy of negotiations,” he said.

Earlier it was reported that the administration of the President of Ukraine is actively working to meet trump and Poroshenko took place before Putin and U.S. President. 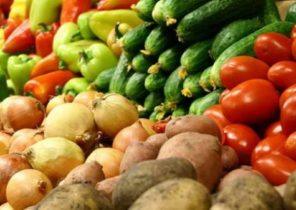