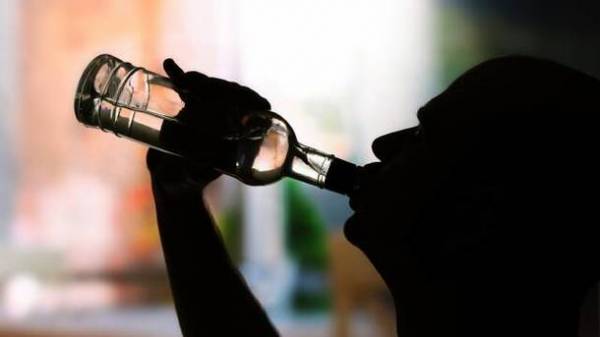 Scientists conducted an experiment, which was aimed at the difference between the brain of alcohol-dependent and independent. Studies have shown that the activity of the Central nervous system in these two groups is the difference, the signals are completely different, writes “Orthodox”.

Scientists noticed that while taking alcohol the rats that belong to the alcohol addicted people and opposite his group, reacted to the appearance in the body of alcohol is the same. But when the alcohol dose was received, rats-alcoholics showed such brain activity, which indicates the presence of stress in the animal. The researchers found that blocking the CRF1 receptor, which is responsible for the stress hormone, will bring the subject of the dependent state.

The researchers hope that their discovery will help in the treatment of alcoholics, which are many, and not just a problem for these people and the whole society. The researchers will conduct an experiment on people to find out the feasibility of this reasoning. 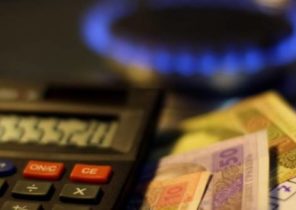