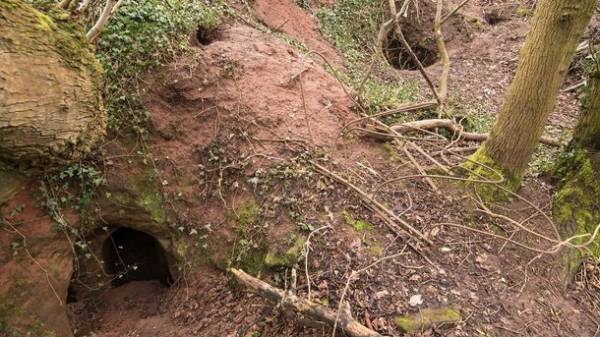 In the UK the rabbit hole given the location of the underground temple of the knights Templar, according to the newspaper Metro.

Ancient man-made cave found in a farmer’s field near the town of Shropshire. The entrance to it was disguised as a rabbit hole. Local residents who visited the sanctuary, said that it is in perfect condition.

Stunning 700-year-old giant cave used by the #Knights Templar found behind a #rabbit hole in the British countryside https://t.co/4RuMVFSbcW

According to Metro, the age of the temple can be up to 700 years. However, experts not undertake to name the exact date of its construction. According to journalists, the sanctuary most likely belonged to the knights Templar or their successors.