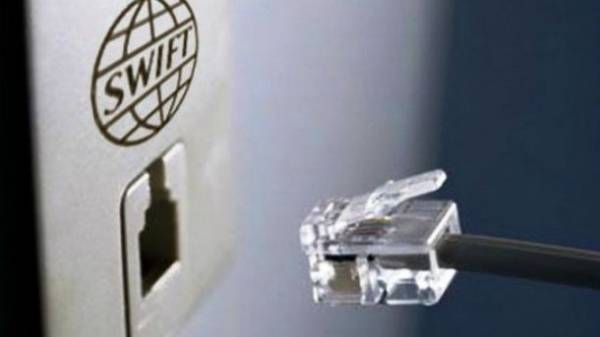 The international interbank system of information transfer and Commission of payments of SWIFT reported that he had suspended work with the banks, the democratic people’s Republic of Korea (DPRK), which was sanctioned by the United Nations. This is with reference to Reuters reports “112 Ukraine”.

Reportedly, the outage occurred after the adoption of several decisions by the authorities of Belgium, where SWIFT is based.

It is reported that the Belgian authorities have approved a number of measures in response to the aggressive militaristic behavior of the DPRK and the recent discussion in this regard in the UN security Council.

Also, it is noted that SWIFT did not specify what kind of services and what exactly the North Korean banks have been disabled.

We will remind, the UN security Council has condemned recent missile tests by North Korea. March 6, North Korea conducted a test after possible strikes on US bases in Japan. Before the North Korean military was tasked to “attack base us imperialist aggressor in Japan.”

Note that the tests three of the four rockets fell close to Japan’s borders in the waters that are considered economic zone of the country.

At the meeting of the UN security Council unanimously approved a resolution in connection with the actions of the DPRK, which States that the UN may resort to “further significant measures”. 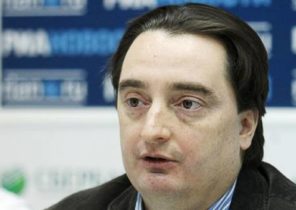