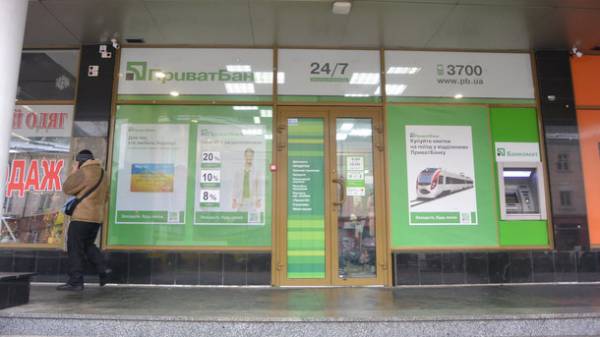 The national Bank of Ukraine (NBU) has estimated the need for additional recapitalization of a Bank in 30 billion. This was during a roundtable in Washington, said the head of the NBU Valery Gontareva, reports “Ukrainian news”.

According to Gontareva, the preliminary results of the audit report of the Bank was worse than expected in the NBU.

“146 billion is not all the losses incurred by the state. We have seen fraudulent transactions on 16 billion on the eve of nationalization. I assume that the state will spend 30 billion in the Bank, ” she said.

Gontareva added that after the confirmation of the audit, the Bank will consult with the Ministry of Finance about the need to recapitalize.