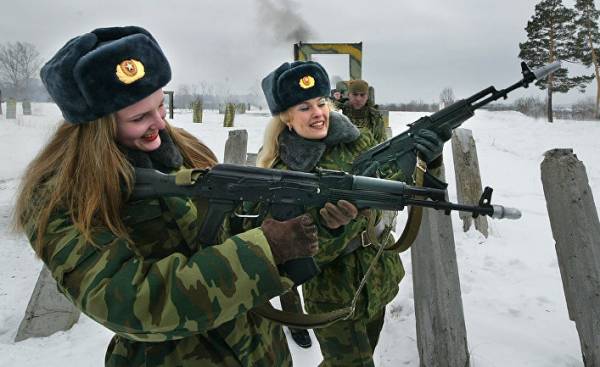 March 8, international women’s day is one of the most important holidays in Russia. This is a good reason to know that the country think about the situation of women.

Muscovite Elena Ershova, active member of the Association of women entrepreneurs of Russia and a successful business woman, is the answer.

“Men are so created that they all succeed. Beyond smart, they are also physically strong,” says Ershov.

Opened in the 1990s Atelier Ershova received many awards. Now is a diversified company which employs over a hundred people. Yershova believes that a woman incomparable in working life with a man.

According to my father, helping women cunning and agility, but male power and male mindset they have. So she finds it perfectly natural that men are more successful women.

“We in Russia understand that a man must be a man. It is incorrect to say that men are not more sane, wise, and strong than women,” says Ershov and affects the self-sufficiency of Finnish women.

Present during our interview with women entrepreneurs from the women’s Union of Russia with the approval nod.

Almost all Russian do not share the opinion of the Finns about the equality of men and women. In Russia the talk about equality often lead to arguments about biological differences between men and women.

The attitude towards women politicians tightened

According to a recent statistical survey of the independent Levada Center, 30% of Russians do not approve of the participation of women in political issues. 39% in turn, don’t want women held important positions.

These figures are the highest for all 11 years of the survey.

As reported in the report of the International economic forum, Russian women are poorly represented in politics. Russia ranks 129 in the ranking, which measures the ability of women in politics in 144 countries.

There are few women in the Federal Assembly. At the moment in the Russian Duma only 16% of women. For comparison, the Finnish Parliament for women more than 40%.

According to the world economic forum, in respect of addressing issues of gender equality, Russia is on the 75-th place among 144 countries of the world.

From European countries, Russia left behind Greece, Slovakia and Hungary. The list is headed by Iceland, Finland and Norway.

The report indicates that relatively well gender equality is being implemented in Russia in the field of health and education. Russian women have better prerequisites for successful activities in the field of business in comparison with some other countries, although the wages of women decreased.

The path from the employee’s defence to the hostess Atelier

Elena Ershova, transformed his Studio into a multidisciplinary enterprise, previously worked as an engineer in the defense industry. With the collapse of the Soviet Union the woman studied aviation radio equipment, began to realize his dream and founded the company.

“I dreamed of a creative profession where I could work with beautiful things. In reality, my life consisted of discussion of issues related to the Sewerage, heat and electrical networks,” says Ershov.

A quarter of a century, the Studio has grown into a company which has a wide range of services for women. In addition to the seamstresses the company employs cobblers, jewellers, hairdressers and beauticians.

The main idea of business Elena Ershova is the desire of the Russian women always look beautiful and well-groomed.

“In Russia, girls are raised as extraordinarily beautiful princesses. Therefore, it is clear that even the trash cannot be removed without first nekrasivoj not dressed nicely,” says Yershov, who is raising a daughter and a son.

In the upbringing of children Ershova also holds the view that, in its view, widespread in Russia. 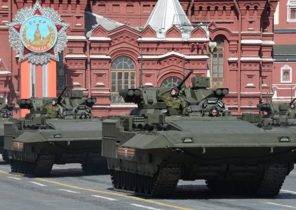