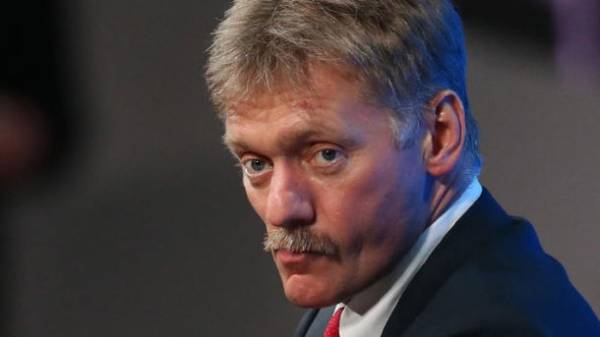 Russia intends to accept the decision of the International criminal court (the Hague Tribunal) at the suit of Ukraine. This was stated press Secretary of President Dmitry Peskov, reports “Interfax”.

According to him, Russia can not accept the decision of the court as a party.

As you know, on March 6 began a four-day hearing at the International court, in which were alternately made by the representatives of Ukraine and Russia, providing its arguments. Today’s hearing ends with the statement of the Russian side.