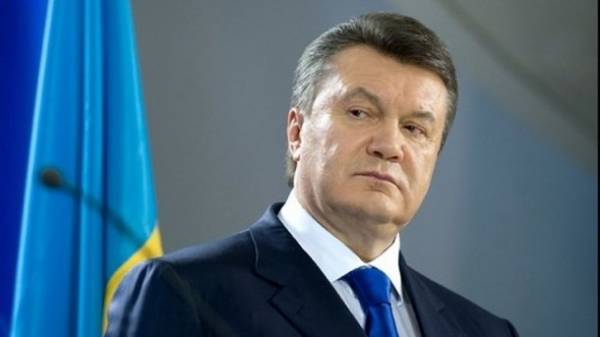 Lawyer Maxim Gerasim confirmed that he appointed a public defender ex-President of Ukraine Viktor Yanukovych on the case of his accusation of treason, which is seen in the Obolon district court of Kyiv.

“Yes, this information is true. I was given instructions from the Centre to provide free legal aid,” he said.

Gerasko, said he had met with the previous defender Yanukovych on the case of Vitaly Musicacom. “He (Machacek) said that in the case there are no serious documents and very promising,” he added.

The lawyer pointed out that his own position he will form after studying the case, what is going to proceed after solving some organizational issues.

As reported, on August 17, Obolonskiy district court of Kiev satisfied the statement of the public defender Yanukovych Meshechek of withdrawal in the case of treason , and decided to appoint a new state attorney.

The new lawyer must, in advance of arriving in Obolonskyi court to review the case materials.

The next meeting is scheduled for September 6.