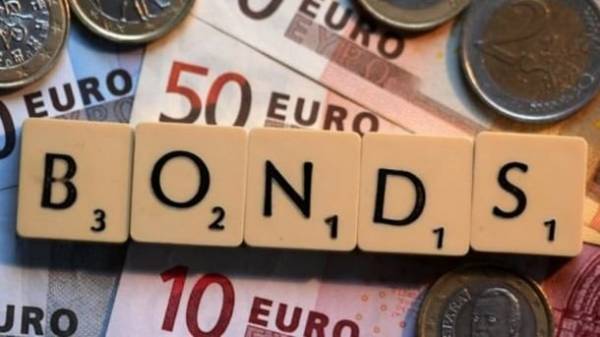 Quotes for Ukrainian sovereign Eurobonds on Wednesday dipped by 0.2 – 0.8 percentage points (PP) on the decision of the High court of London to consider the claim of Russia to the Ukraine in an expedited manner.

As you know, the higher the yield of Eurobonds, the more risky they are.

As reported, London’s High court on Wednesday endorsed an expedited consideration of the claim of Russia to the Ukraine on Eurobonds for 3 billion , the Judge rejected all the arguments of the Ukrainian side, including those removed from Russian allegations of political pressure on Ukraine.

Kiev intends to challenge the decision of the High court of London. The court gave permission to appeal. 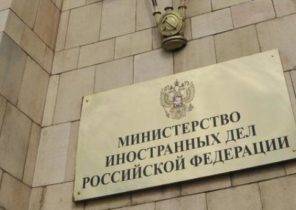 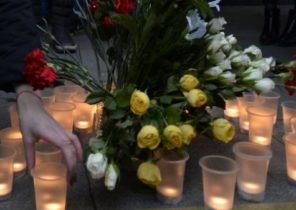