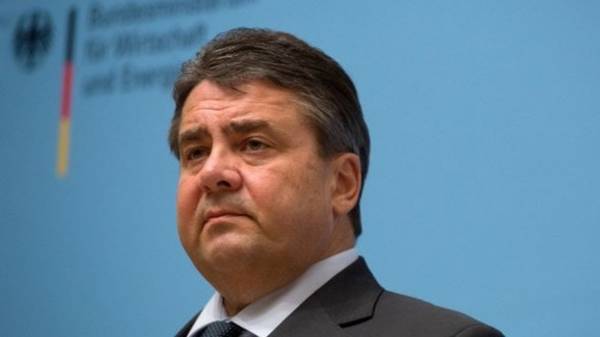 Foreign Minister of Germany, Sigmar Gabriel intends during his visit to Russia, among other things, to discuss with his Russian counterpart Sergei Lavrov the issue of Ukraine. It is reported by the Ministry of foreign Affairs of the Russian Federation.

“We will continue the exchange of views on key international issues, including the implementation of the Minsk agreements on the settlement of the Ukrainian crisis, the peace process in Syria, the normalization in Libya, European security issues and the fight against international terrorism”, – is spoken in the message.

As noted, Sigmar Gabriel, will be in Moscow on March 8-9.

Earlier, the head of the German foreign Ministry said that normalization of relations with Russia can not be, not yet resolved the issue of the Minsk agreements. 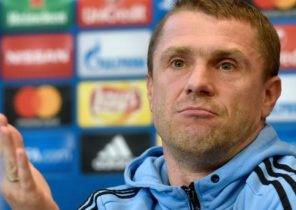