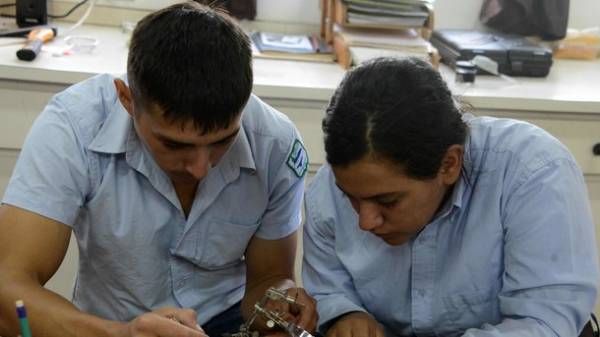 Researchers from Sweden have found that the presence of children in the family has a positive effect on the lifespan of the parents.

Scientists conducted a study, which examined data which contains national register of men and women aged 60 to 100 years. The monitoring was conducted for one and a half million Swedes in the above period of life.

It turned out that those who have children, have a greater life expectancy. Thus, the representatives of the stronger sex aged 60 years, with children, could live on average 20 years longer than their childless peers. In women this figure was 23. 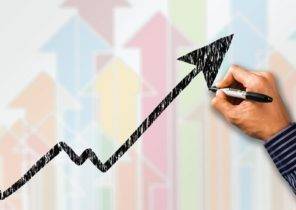 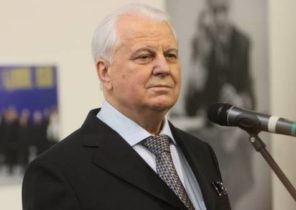